One of the very first things Little Ham told me about himself when he arrived here is this: "I am not going to college because I want to be a rock star when I am an adult."

And so I took that statement just as seriously as any parent would, primarily filing it away for later. But we've been watching Little Ham and have noticed that he knows how to (ahem) project his voice and really control tone.

Fast forward to January of this year, there was a poster for the Maryland State Boys Choir in the school lobby. I asked Little Ham if he wanted to participate, and received an emphatic "YES".

The audition was nerve wracking for him because he knows absolutely nothing about music, but they admired his lower voice (a full octave lower than the other kids, due to his.... ongoing vocal exercises at home...) and willingness to learn.

He had his first rehearsal on Saturday and said it was a "10 out of 10" positive experience. He even did his music theory homework yesterday without complaint. 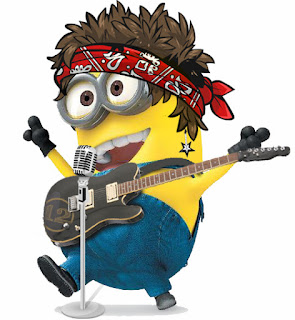 He really does want to be a singer. It's amazing to watch.