We have entered the era of butt jokes, where everything somehow devolves to a joke about buns, butts, or but cracks. It's a pretty hilarious time that my 2nd grade self has been waiting for for years. 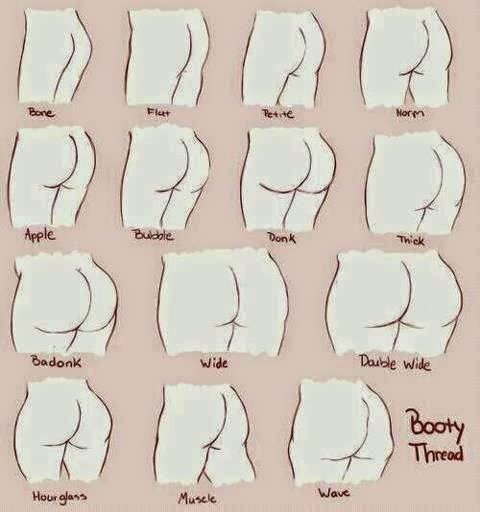 Who's there
Dog
Dog who
Dog butt.

This morning Hamslice was singing to himself, which means he uses his Vienna Boys Choir voice (which is a real treat that he only shares with himself) to sing an adaptation of the song "tight pants".

Rock on, Hamslice.
Posted by Editor at 3:25 PM No comments:

As many of you know, we've been fighting the flu over most of Christmas vacation this year. First me, then Hambone, then Hamslice, then me again. The net result is a disorienting feeling of floating through days as the house descends to shambles.

Enter today, when I woke up with the stark realization that the Cub Scouts were coming over for their meeting tonight. I surveyed over a month of cleaning to that has not been done, a bored 7-year old, and 15 construction workers building a bathroom in the basement.

Oh, and I needed to bake a snack for tonight and buy craft supplies.

So I battened down the hatches and cleaned, organized, shopped and baked my buns off until about 2:30, when I realized to my amazement that the house was "decent" and I had 20 cute cupcakes made with confetti and snowmen on top.

I was working very hard at patting myself on the back, when I though "Hey, let's fit some fun into this day!" So I asked Hamslice if he wanted to go to Red Zone. Of course he did. However, laser tag was totally overcrowded and we wound up dragging an overwhelmed Hamslice out of there by an ankle and a wrist as he screamed and writhed about how something or another was unfair. He made himself so upset that he threw up right in the middle of the lobby.

We arrived home to "talk it out" and do some hugging with just enough time to get the table set for cub scouts.

At that moment I realized that the dog had eaten 13 of our 20 cupcakes while we were gone.